Our Europe to UK travel converter plug is suitable for approximately 50 countries including the UK, Malta, Dubai, HongKong and countries further afield.

The plug is BS 1363A compliant meaning it complies with all relevant UK safety standards.

Destinations using the Type G plug mainly use 230V mains voltage, so any appliance used correctly in Europe may be safely used in the UK and other previously mentioned destinations with a UK Traveldapter® 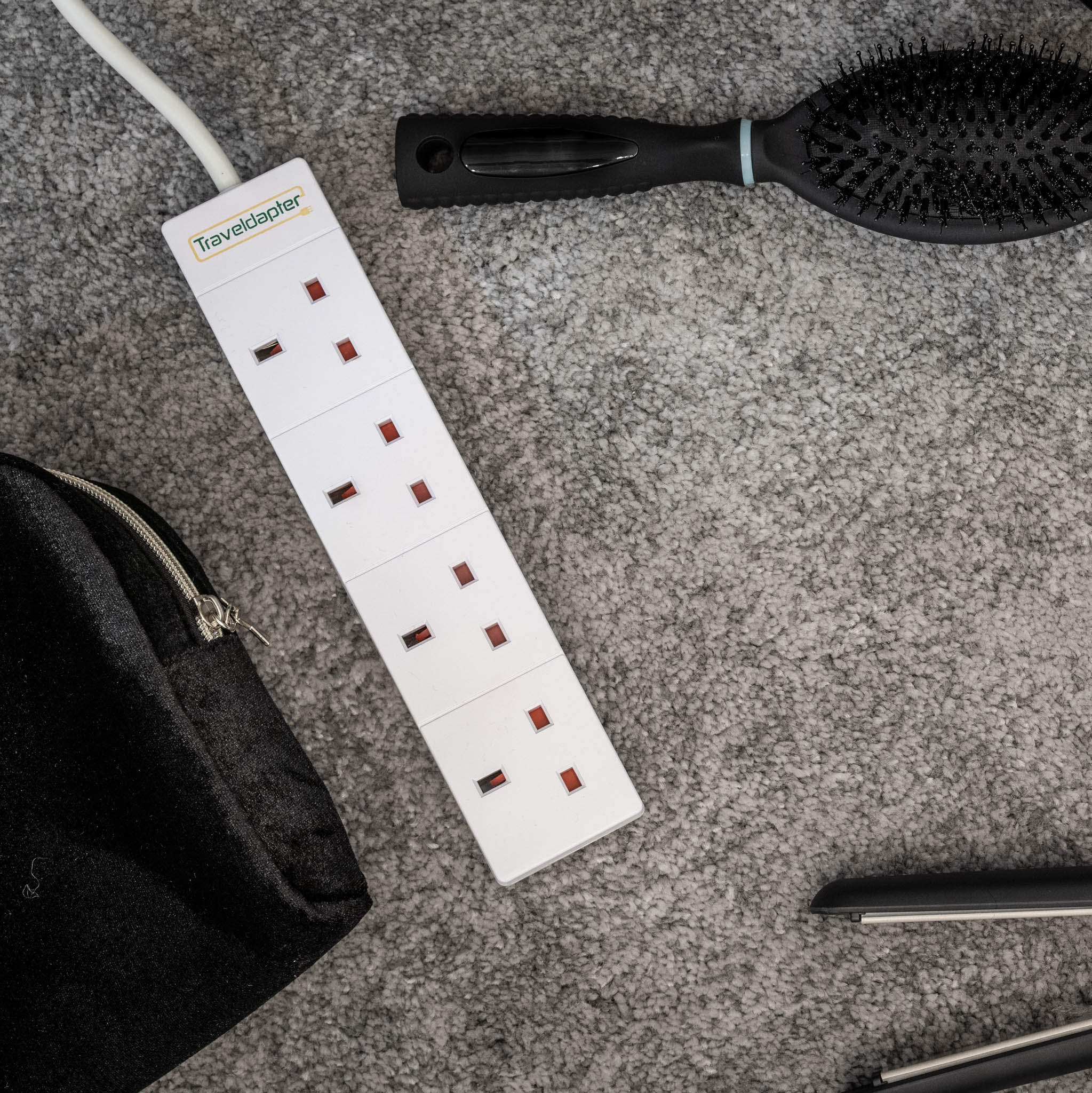 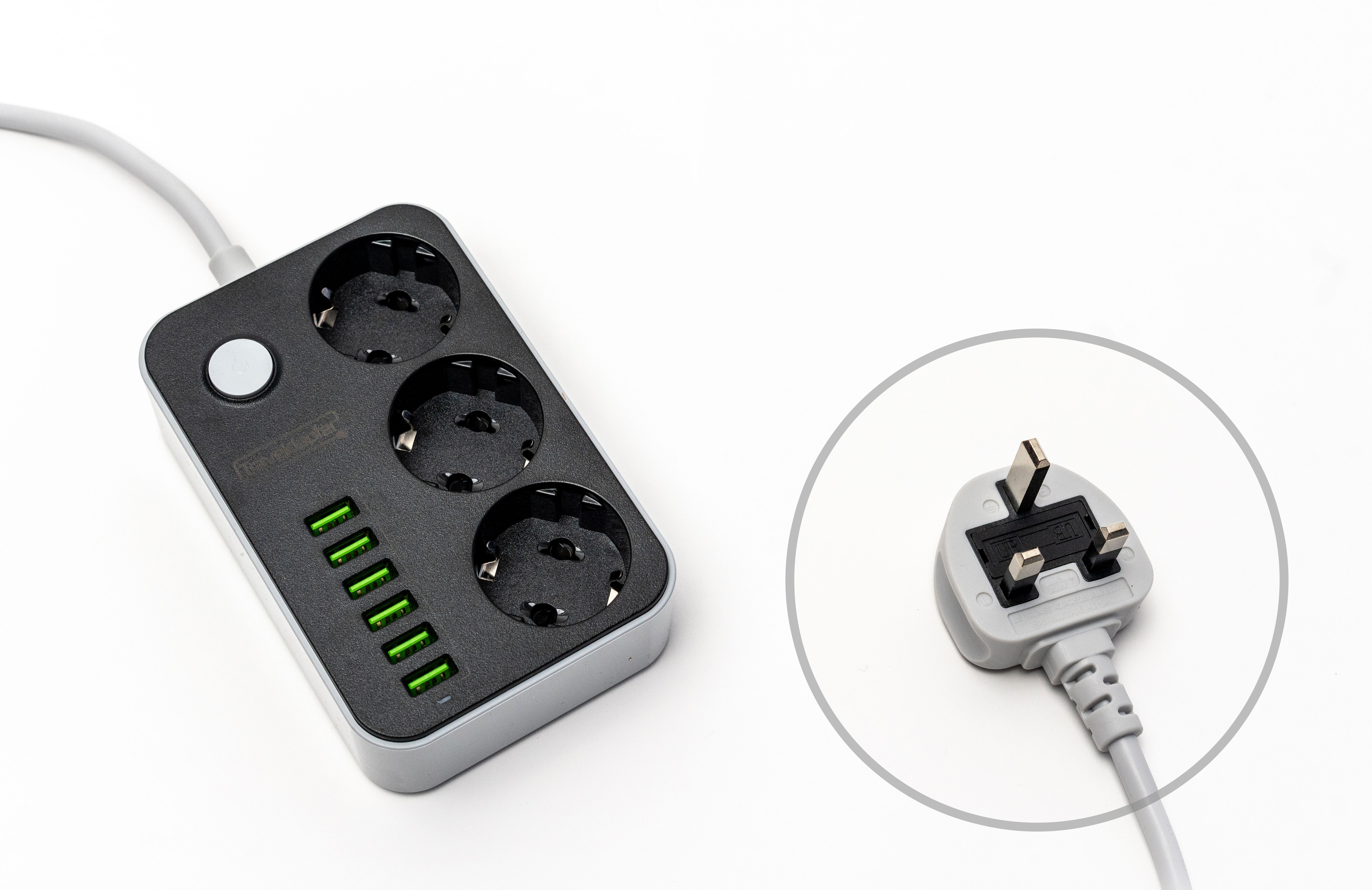 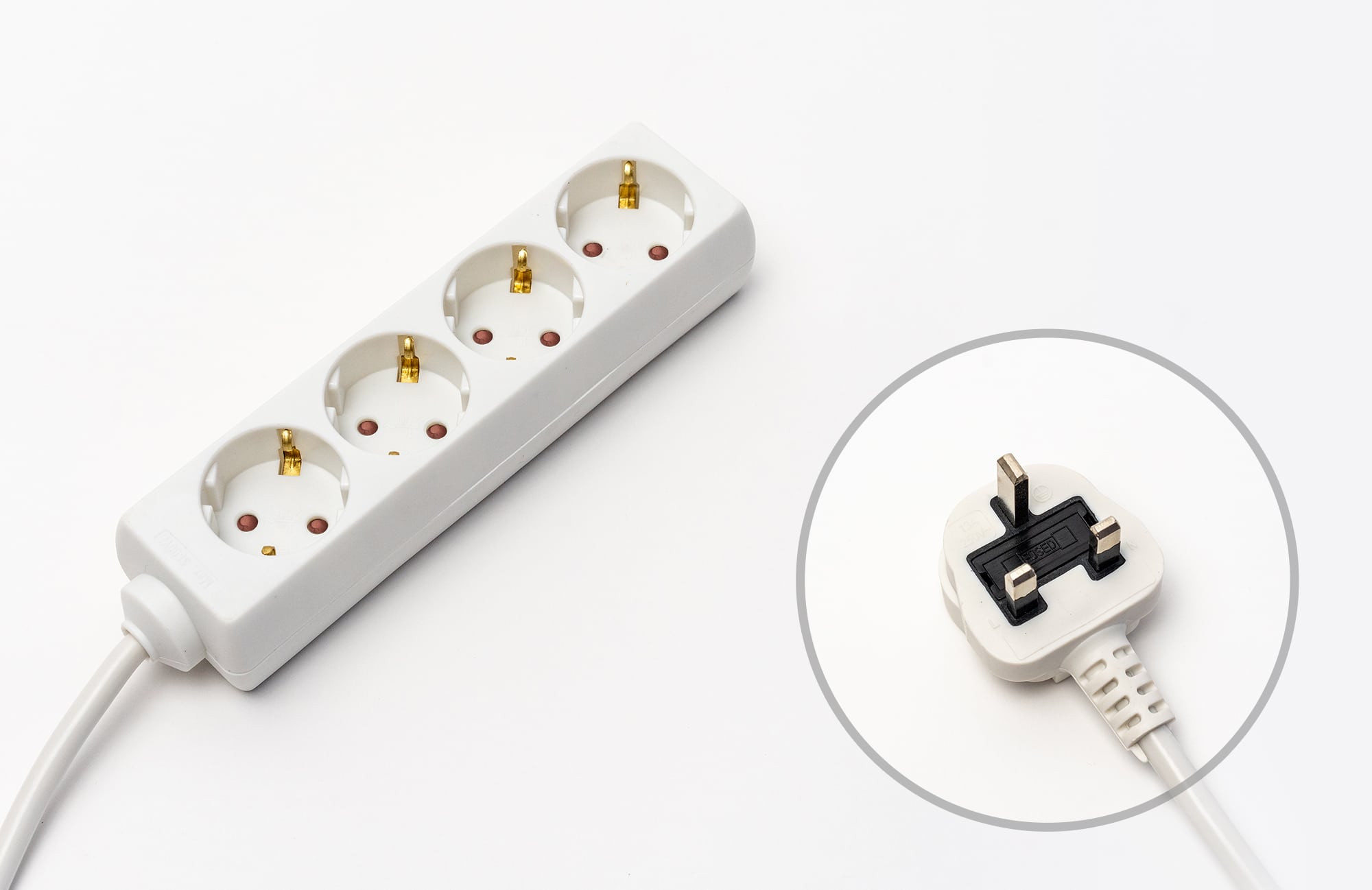 Find the Traveldapter for you

Select the category you need below